Saint Ambrose Barlow was born in 1585 at Barlow Hall, south of Manchester. He was the fourth son in a family of 14 children and was given the name of Edward at his baptism in Didsbury parish church on 30th November.

Little is known of his early childhood, but at the age of 12, as was the custom in such families, he was sent to be a page in the household of a cousin who lived at Adlington Hall in Cheshire. Here, in a protestant household, his faith began to waiver until he came under the influence of a family friend, Margaret Davenport, who brought him back to the practise of his religion.

His elder brother, William, had gone to Douai, entered the Benedictine Order, and was ordained in 1608 and in that year Edward followed his brother to Douai to begin studying for the priesthood. In 1610 he was sent to the English College in Valladolid to study philosophy and divinity, returning to Douai in 1612 to enter the Order of Saint Benedict. He was professed three years later, taking the name of Ambrose, and was ordained in 1617.

Fully aware of the dangers, imprisonment, torture and death on the scaffold, if he were caught performing his priestly duties, he was, nevertheless, anxious to return to England. He did so shortly before the death of his father, whose estates had been impounded because he refused to give up his allegiance to the Catholic faith.

Whenever he was able he preferred to walk, accompanied by a loyal servant, Christopher Bate, who spent many years in his service. He went freely from place to place, celebrating mass at each.

As was to be expected his movements did not go unnoticed by the authorities and he was arrested and imprisoned four times before being released.

Ambrose Barlow’s health began to deteriorate, so dangerous was the situation becoming, however, that his friends tried to persuade him to leave Lancashire and stay with relatives in Cheshire. He refused, knowing it was only a matter of time before he would be arrested again.

Ambrose Barlow was arrested for the final time, on Easter Sunday 1641. As he was finishing Mass in Morley’s Hall, Cheshire, 400 people, armed with swords and clubs arrived. The congregation of just over 100 people pleaded with Ambrose to hide but he ordered them to open the doors.

He was taken to a Justice of the Peace, who sent him, guarded by 60 men, to Lancaster Castle. He remained there for four months before being brought to trial.

On 7th September 1641, he was brought before Sir Robert Heath, who was a reasonable man, but who had been censured by Parliament for his leniency in similar cases. Throughout his trial he remained constant and unafraid in his answers until, finally, Heath ordered the jury to declare him guilty. When the death sentence was announced Saint Ambrose Barlow called out in a loud voice, “Thanks be to God”, and then prayed for God’s forgiveness for all who had been involved in his arrest and trial.

On Friday, 10th September 1641, Ambrose Barlow was taken by hurdle to the place of execution. He walked around the gallows three times, carrying a small wooden cross and reciting the ‘Miserere’. He suffered with great courage in his 55th year and the 24th of his priesthood and so earned the martyrs’ crown.

He was canonised as one of the Forty Martyrs by Pope Paul VI on 25th October 1970.

The relic of his skull is kept in Wardley Hall, the residence of the Bishop of Salford, and that of his left hand is in the custody of the Benedictine nuns of Stanbrook Abbey, now located at Wass, North Yorkshire, where it is brought out for veneration on his September 10 feast day each year. 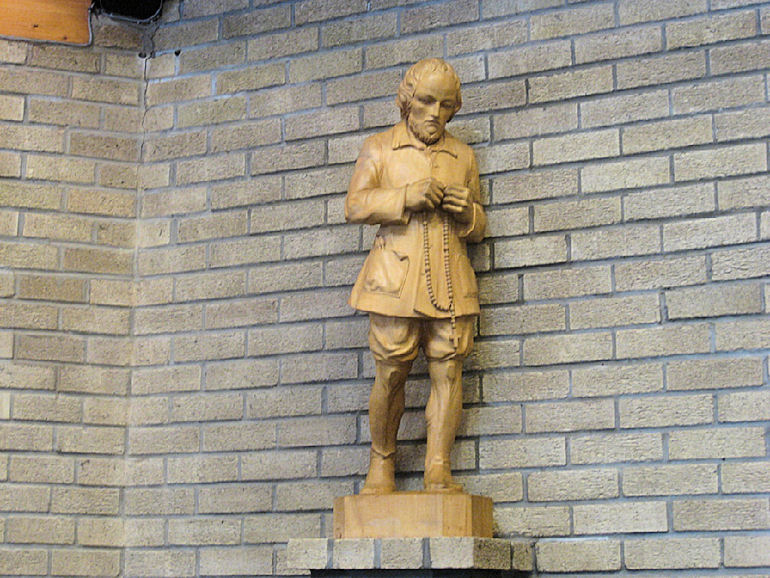 A statue of Saint Ambrose Barlow in our Parish Church

At St. Ambrose Barlow Catholic Primary School, we have a house point system, which involves earning point for one of four houses, named after famous saints.

The names for these houses were chosen by the children following an extension research project in the Autumn Term of 2021. Children were set a task to research a saint and hand in a fact-file that detailed why their particular saint interested them so much. The best presented and most well-researched saints were then chosen to be our new house saints in January 2022.

Upon entry each pupil is allocated to a house which is represented by a different colour.

A pupil can obtain house points for excellent homework, being polite, showing kindness, being a good example, trying their best in class, good manners in the dining hall, just showing a little extra effort, good behaviour in and out of the classroom. and children can earn points for their house in various ways both in and out of school.

Each week the points are counted and, at Golden Book Assembly, children are told the scores to date. At the end of each term, the winners have their colour tied to the House Points Trophy which is on display in the Hall and the children of that house earn a reward. 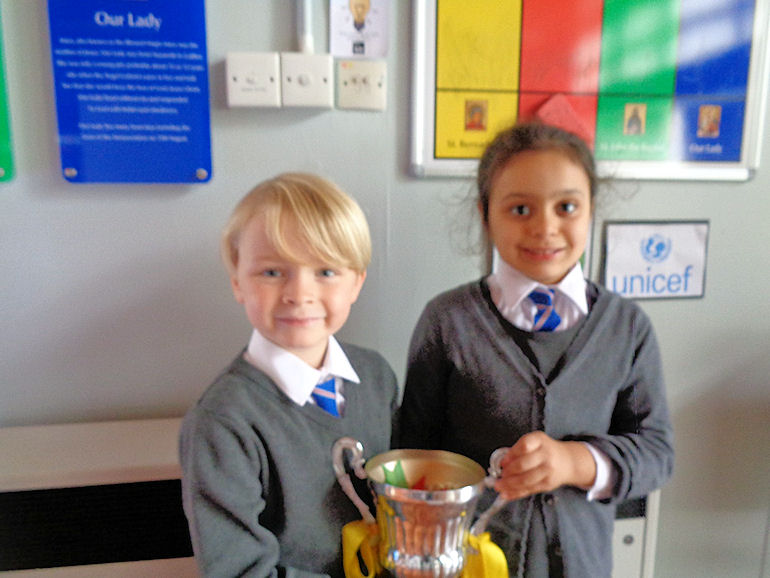 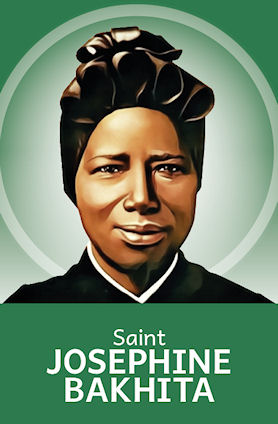 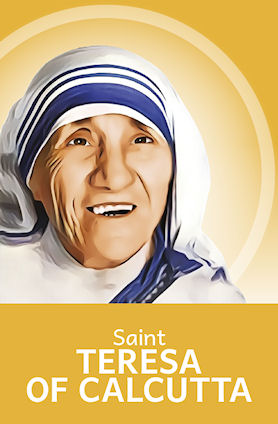 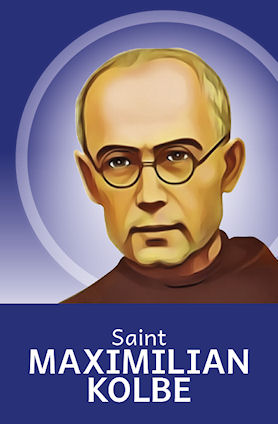 All classes have chosen a Saint to help guide them in their school life. The children will learn about these saints life, why they are a good role model and how through their example, we might become closer to Jesus ourselves. We will also be asking these saints for their intercessions during our own collective worship.

We want to celebrate the lives of the saints. On the feast day of the class saint, the class will hold a special celebratory day.